Avaaz - Forced to marry her rapist

16 year-old Amina Filali, raped, beaten and forced to wed her rapist, killed herself — the only way she saw to escape the trap set for her by her rapist and Moroccan law. We’ve joined Moroccan activists, campaigning for years to repeal this provision, and now victory is within reach. This week, one last vote could make it happen.

Article 475 in Morocco’s penal code allows a rapist to avoid prosecution and a long prison sentence by marrying his victim if she is a minor. It’s any rape survivor’s worst nightmare, and for Amina, it came true. But now, after hundreds of thousands of us helped to push Parliament, a vote to repeal the provision is within our grasp. If it’s called, insiders say the repeal is certain to pass. We just need one final push to get it to the table.  Right now, there is almost no news coverage and no pressure on legislators to do the right thing. When our call is 1 million strong, we’ll place ads in the newspapers that MPs read and stand with Moroccan activists outside of Parliament with a sea of pink balloons representing the massive global response. Let’s honour Amina's memory by ensuring her tragedy is never repeated. 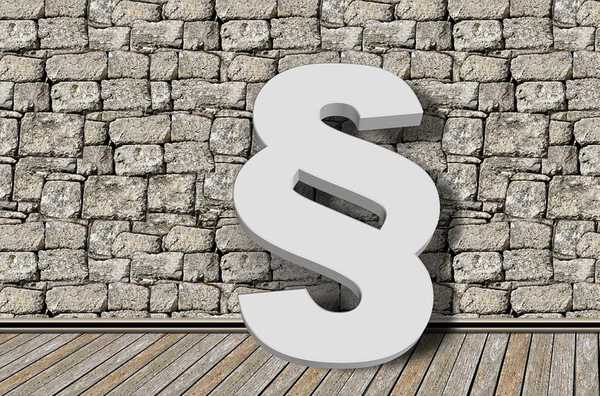