An Appetite for Wonder: The Making of a Scientist [Englisch]

This is the sparkling first memoir from the world's most famous evolutionary biologist, Richard Dawkins, which explains how he went from being a curious, if academically indifferent child growing up in colonial East Africa to the author of one of the twentieth century's seminal texts on genes, The Selfish Gene.

Richard Dawkins is the world's most famous atheist and evolutionary biologist. He is an undimmed firebrand for the cause of atheism and award winning science writer whose books, in the words of the New York Times, make the reader feel like a genius. His first book, The Selfish Gene, called the best work of popular science ever written by the New York Review of Books, caused a seismic shift in the study of evolutionary biology by proffering the gene-centric view of evolution. This was not only a paradigm shattering look at genetics, but a book that, since its publication in 1976, has sold more than a million copies around the world, and completely transformed the landscape of genetic research. The Selfish Gene also coined the term meme, a unit of cultural evolution, which has itself become a mainstay in contemporary culture. Then in 2006, Dawkins transformed the world's cultural and intellectual landscape once again with The God Delusion, a takedown of religious faith, which has sold millions of copies around the world--nearly one million in the United States alone. He has since used his celebrity to further the cause of secular thought and provoke public debate. In this, his first memoir, characterized by Dawkins trademark vicious wit and dazzling eloquence, he tells the fascinating story of how this hugely influential man learned to think, to ask questions, and to forge great ideas. From his idyllic childhood in colonial Kenya to the raucous debates at Berkeley and Oxford, Dawkins shares here, for the first time, the details of his intellectual awakening and the thrilling path to the creation of The Selfish Gene. 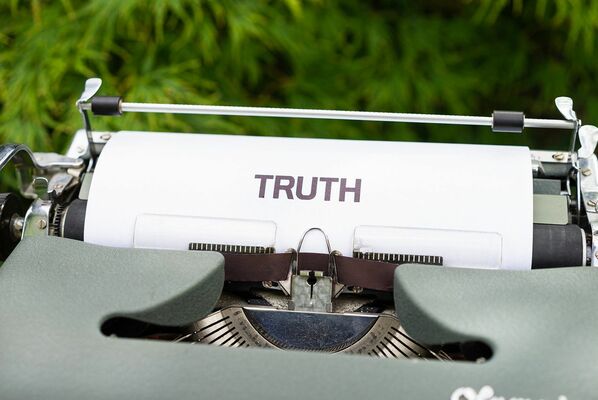