To say that the murderous attacks by ISIS are inspired by Islam is NOT to say all, or even most, Muslims support them. Isn't that OBVIOUS? 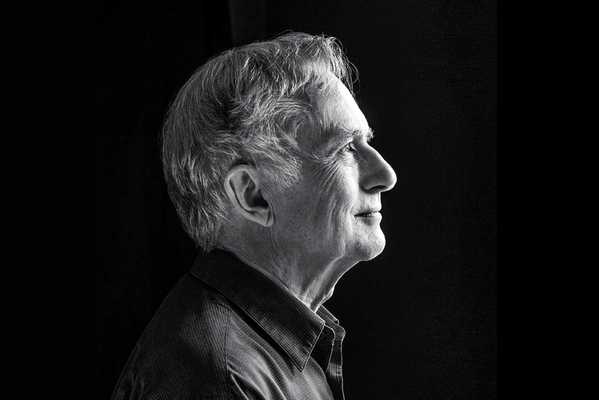